God of all Creation made a human being (Adam) in His image. What does that mean? It means that the Creator who exists in all dimensions created a physical vessel that He breathed vitality into. He created in the human being a “place” that could house His Life Spirit.

Immediately His most beautiful and adored heavenly creation took offense. The one who led in magnifying the splendor and adoration of the King of Glory rebelled. His name was Lucifer, and he became God’s challenger.

Lucifer (the enemy serpent) came to the new creation with a question and a proposal for Adam and Eve.

The same question and proposal offered to every human being born… “Who do you choose as your god?” And (in the advice of God’s challenger) “Your best choice is to ignore the Tree of Life and choose the tree of the knowledge of good and evil, which will give you free reign and power in this world.”

As we know, this usurper of truth convinced Adam and Eve to make that disastrous choice. The problem is the knowledge of good and evil does not stand a chance compared to God’s knowledge called chochmah in Hebrew. God’s knowledge is given to man only by His Spirit. One must choose life in order to receive this supernatural wisdom— this chochmah of God.

In reality, because we are born of Adam, we have all eaten from this problematic tree of the knowledge of good and evil. What the serpent doesn’t explain with his proposal is this, If you do eat from this tree and then not repent and turn back to God, trusting only in Him, then eventually you will stand in judgment before the God of all Creation when this temporal life comes to an end. On that day, God will determine how you have lived your life without Him, what you determined was good in your own eyes and how you have applied your own knowledge in your life. Every one of those who have rejected God will end up in the miserable predicament that falls short of His ways and will deserve death.

The other side of Lucifer’s proposal is to choose the Tree of Life. This choice requires trusting in God’s promises of covenant and includes obedience to His Word on our part but blessings from Him on His part in this life and then the promise of Life after death when this life is over.

Deuteronomy 30:15-20 (KJV) says, See, I have set before thee this day life and good, and death and evil; In that I command thee this day to love the LORD thy God, to walk in his ways, and to keep his commandments and his statutes and his judgments,… But if thine heart turn away, so that thou wilt not hear, but shalt be drawn away, and worship other gods, and serve them; I denounce unto you this day, that ye shall surely perish;…I call heaven and earth to record this day against you, that I have set before you life and death, blessing and cursing: therefore choose life, that both thou and thy seed may live: That thou mayest love the LORD thy God, and that thou mayest obey his voice, and that thou mayest cleave unto him: for he is thy life, and the length of thy days.”

At the end of days Satan will deceive many. The faith of many will wax cold. The angels will be assigned to separate those who trust God from those who trust in science, government or the knowledge of man. The stage will be set. The tribulation will start and there will only be time between the 1st and 6th trumpet that man will be able to repent and put their trust in God.

The Bible states in Revelations 9:13-21 that no more will repent after the 6th trumpet is blown. Those who understand what is going on will be testifying, as written in Daniel 12 (KJV). This will continue until Satan (the dragon) will be allowed to overcome the saints. It will be at the last trumpet that Yeshua will come back with those who are dead in Christ. It will be at that time that He will resurrect their mortal bodies and transform them to glory. He will also cause those who are still alive that are His to be glorified as He reveals them as the Sons of God. They will also join those who have been gathered from the four corners of heaven and called to come up to the supernatural clouds of midheaven and watch as Yeshua in His power and authority, defeats Satan and his followers with the brightness of His coming—also known as Armageddon.

Revelations 19:11-16 And I saw heaven opened, and behold a white horse; and he that sat upon him was called Faithful and True, and in righteousness he doth judge and make war. His eyes were as a flame of fire, and on his head were many crowns; and he had a name written, that no man knew, but he himself. And he was clothed with a

vesture dipped in blood: and his name is called The Word of God. And the armies which were in heaven followed him upon white horses, clothed in fine linen, white and clean. And out of his mouth goeth a sharp sword, that with it he should smite the nations: and he shall rule them with a rod of iron: and he treadeth the winepress of the fierceness and wrath of Almighty God. And he hath on his vesture and on his thigh a name written, King Of Kings, And Lord Of Lords (KJV).

Daniel 12:2-4 Many of those sleeping in the dust of the earth will awaken, some to everlasting life and some to everlasting shame and abhorrence. But those who can discern will shine like the brightness of heaven’s dome, and those who turn many to righteousness like the stars forever and ever. “But you, Dani’el, keep these words secret, and seal up the book until the time of the end. Many will rush here and there as knowledge increases” (CJB).

Also see Matthew 28, Mark 13, and Revelations 12:17. It’s important to note that the “knowledge increasing” referred to in Daniel 12:4, is all about the tree of knowledge of good and evil. This is man’s dependence on science and his own abilities.

This is, in reality, worship of the god of this world whether one realizes it or not. 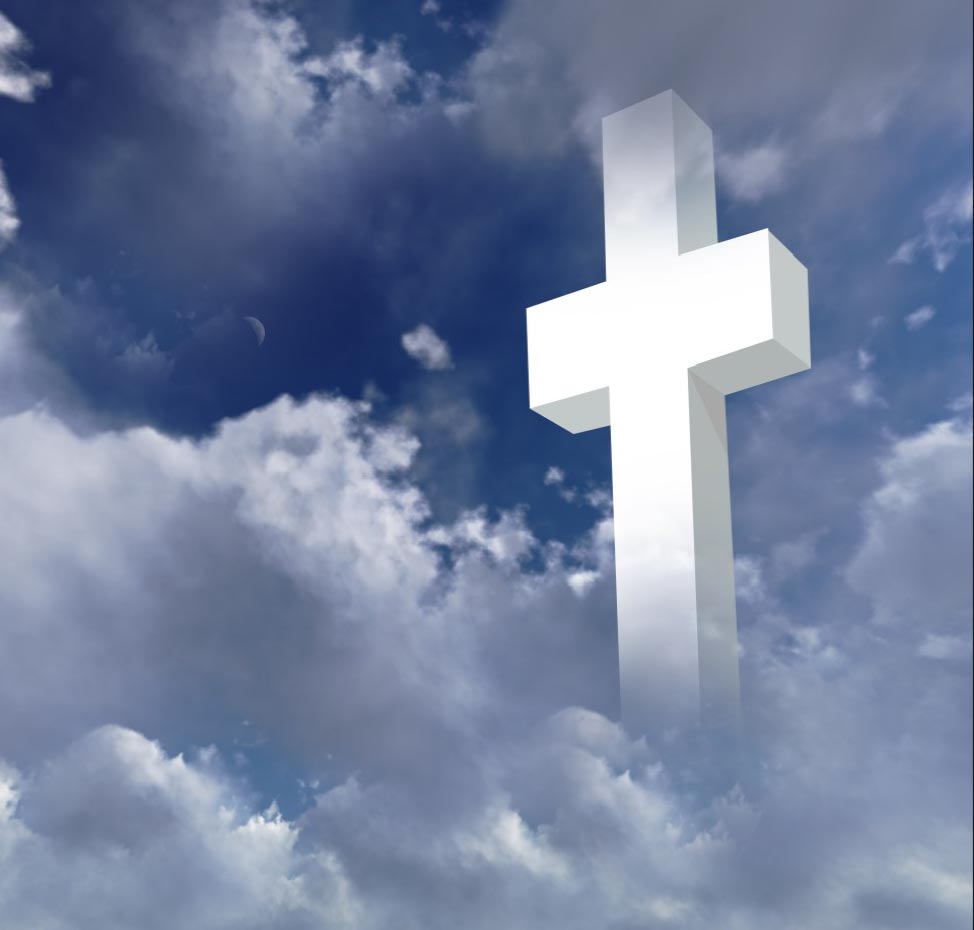 This is where God’s people must trust. Man will never be able to govern himself in true justice. All things will begin to culminate when Satan creates a one-world government connected to a oneworld ecumenical religion. This religion will deceive many and there will be a great falling away of the Church as many begin to trust in a government they will help to create. Christians who should be trusting in Yeshua will embrace a world effort to bring everyone into a “politically correct” faith leaving none behind (except those who have an ear). This one world government/faith will instill a program by which one can buy and sell by a highly technical means. God’s remnant (those “left over” people still hanging on) will be persecuted and many will be imprisoned and die. The remnant must endure until the end.

Matthew 24:9-14 “Then they will hand you over to [endure] tribulation, and will put you to death, and you will be hated by all nations because of My name. At that time many will be offended and repelled [by their association with Me] and will fall away

[from the One whom they should trust] and will betray one another [handing over believers to their persecutors] and will hate one another. Many false prophets will appear and mislead many. Because lawlessness is increased, the love of most people will grow cold. But the one who endures and bears up [under suffering] to the end will be saved. This good news of the kingdom [the gospel] will be preached throughout the whole world as a testimony to all the nations, and then the end [of the age] will come (AMP).

Revelations 13:6 And he opened his mouth to speak blasphemies (abusive speech, slander) against God, to blaspheme His name and His tabernacle, and those who live in heaven. He was also permitted to wage war against the saints (God’s people) and to overcome them, and authority and power over every tribe and people and language and nation (AMP).

linen who was above the water of the river raised his right and left hands toward heaven and swore by him who lives forever that it would be for a time, times and a half, and that it will be when the power of the holy people is no longer being shattered that all these things will end (CJB).

The Bible tells us in Proverbs 3:13-18, Happy is the man that findeth wisdom, and the man that getteth understanding.

For the merchandise of it is better than the merchandise of silver, and the gain thereof than fine gold. She is more precious than rubies: and all the things thou canst desire are not to be compared unto her. Length of days is in her right hand; and in her left hand riches and honour. Her ways are ways of pleasantness, and all her paths are peace. She is a tree of life to them that lay hold upon her: and happy is every one that retaineth her (KJV).

The question remains, do we choose temporal knowledge or eternal life? Granted, it’s easy to fall for the former when the latter seems so far away. Yet, is it? Be encouraged, choose life and don’t put your trust in man or government. Always remember that our God reigns!